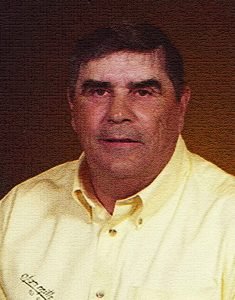 Cleary Construction Inc. was established in Tompkinsville, Kentucky by founder, Ronnie H. Cleary in 1985. Ronnie began his company by offering services for paving, chip sealing, dozer, and end loader work with his wife Shirley taking care of the office. Shortly after the company’s founding, Ronnie’s son, Darren Cleary, came on board with the company as an equipment operator and crew superintendent and expanded Cleary’s repertoire.
1990
January 4

Darren and his crew completed a wide variety of installation jobs including septic tanks, small diameter water lines, residential foundations, and local soil conservation jobs. The company began to grow its bonding capacities, which allowed the company to expand geographically. Cleary started by acquiring additional contractor’s licenses for Tennessee and then Alabama. Shortly thereafter, Cleary Construction Inc. was awarded several municipality jobs. All the while, Cleary Construction Inc. was building strong relationships with owners and engineers and developing a reputation for delivering a quality finished product on time and within…
2000
May 4 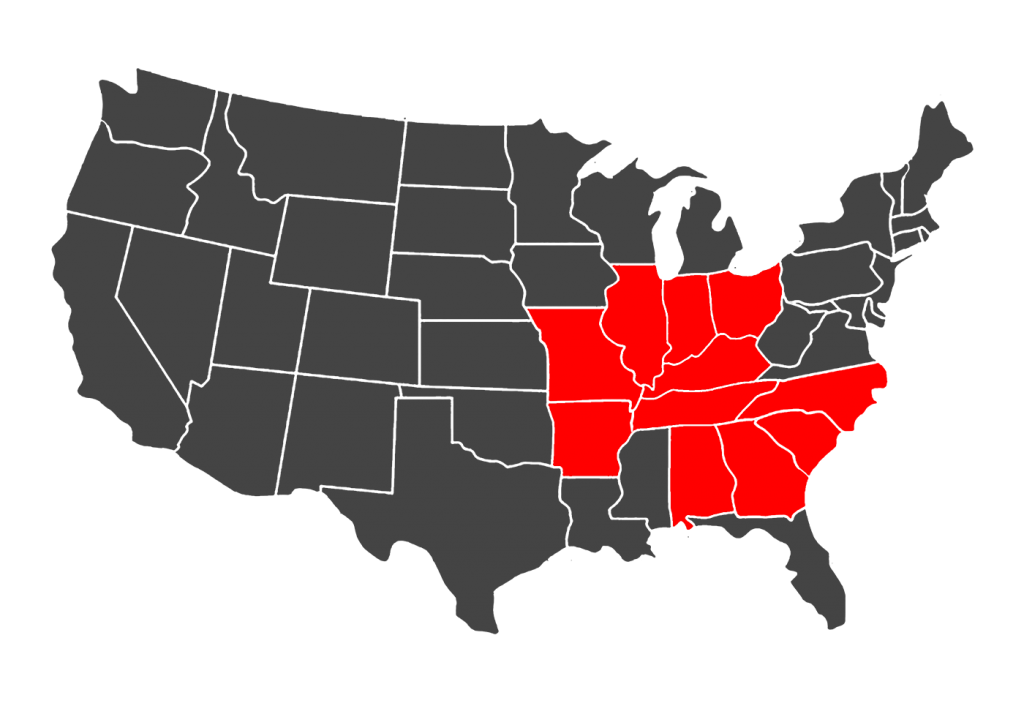 Cleary Construction Inc. continued to expand by adding more employees from the entire Southeast, upgrading offices and equipment, and expanded their realm of work into not only water, sewer, and site work, but adding gas lines, bridges, and treatment plant work. All the while the company maintained the close knit family atmosphere that had allowed it to thrive. Today, Cleary Construction Inc.’s corporate headquarters is in Kentucky but also works in Tennessee, Alabama, Indiana, Ohio, Illinois, Missouri, North Carolina, and South Carolina.
2008
December 8

…the company suffered a tremendous loss when founder, Ronnie H Cleary, lost his battle with lung cancer. The close knit, family company was shaken at the loss of its founder and leader but continued to move forward with the goals and the mindset that was instilled in them by Ronnie. After Ronnie’s passing, Darren Cleary became President/CEO of the company. Shirley Cleary remained the Secretary/Treasurer/CFO and Wesley Cleary, Darren’s oldest son, who up until now had been a Superintendent and Project Manager, came in as the Vice President/ COO. Joe…
2015
December 1

For any specific information, get in touch with us.